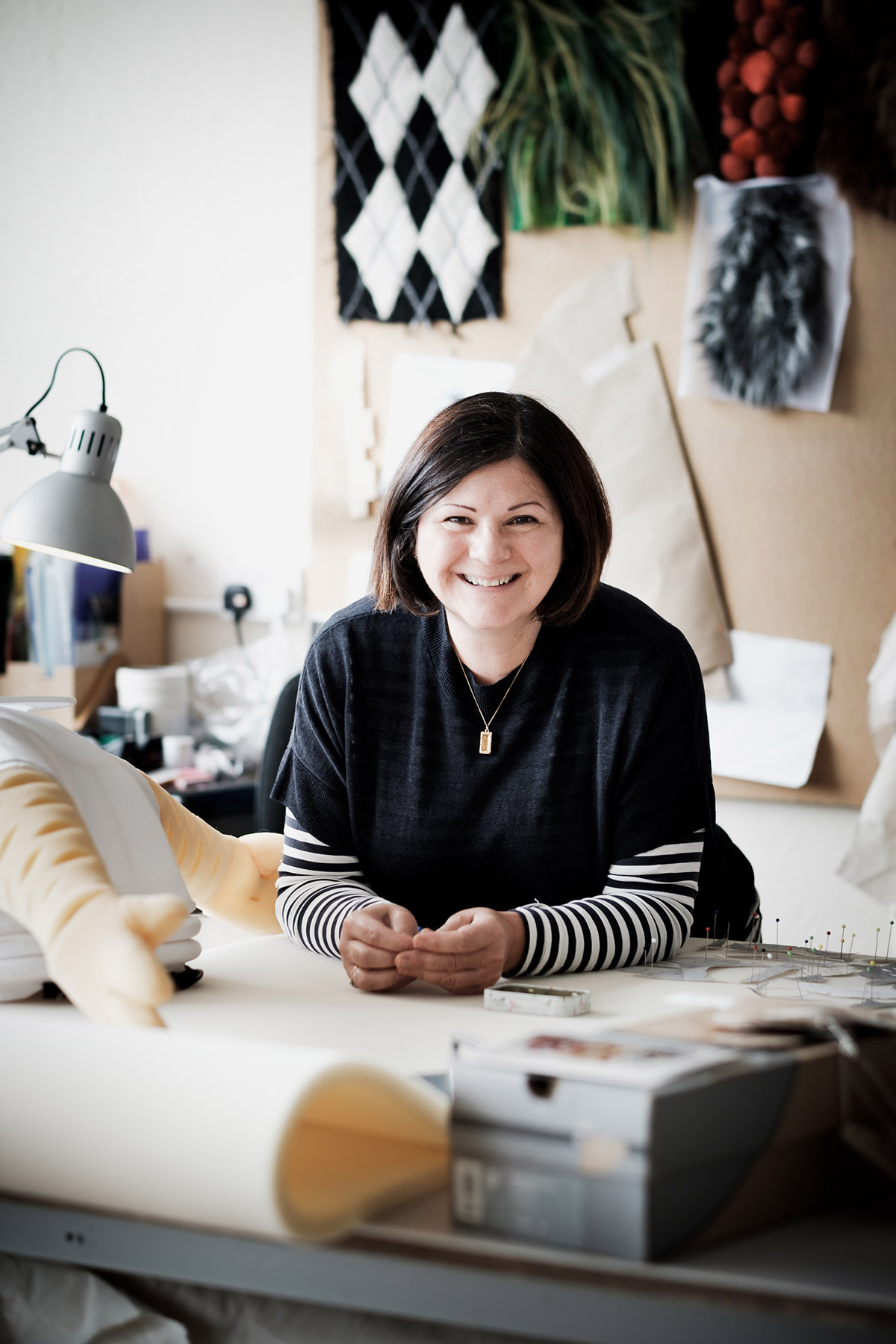 Tahra works internationally on a freelance basis creating costumes, creatures puppets and extraordinary creations for film, TV, theatre, music and events. She has worked on many varied projects, including heading up the Costume, Hair and Make-up Department for the London 2012 Olympic and Paralympic Opening and Closing Ceremonies.

Each project is different and tailored to fit. Whether it is coordinating the manufacture of 23,000 for the London Ceremonies, sending 500 children into an arena to paint each other at the Commonwealth Games Manchester 2002, or creating alien creatures for Star Wars VII The Force Awakens, there are the same basic requirements; they have to follow the brief, be ready on time and look fantastic. Making sure that happens is what she does.

Recently Tahra has been co-producing and developing Theatre in a Box, with her long-term friend and colleague Nicola Killeen. The project, created from individual responses to the Covid-19 pandemic, including the closing of theatres and event spaces, consists of 20 separate art works. Each design piece, stored in a box, will contain jewel-like items of fantasy created by a renowned theatre designer collaborating with world leading costume makers, milliners, dyers, puppet and prop makers.

Prior to 2000, Tahra worked under the name Tahra Kharibian. She is a UK and US passport holder.